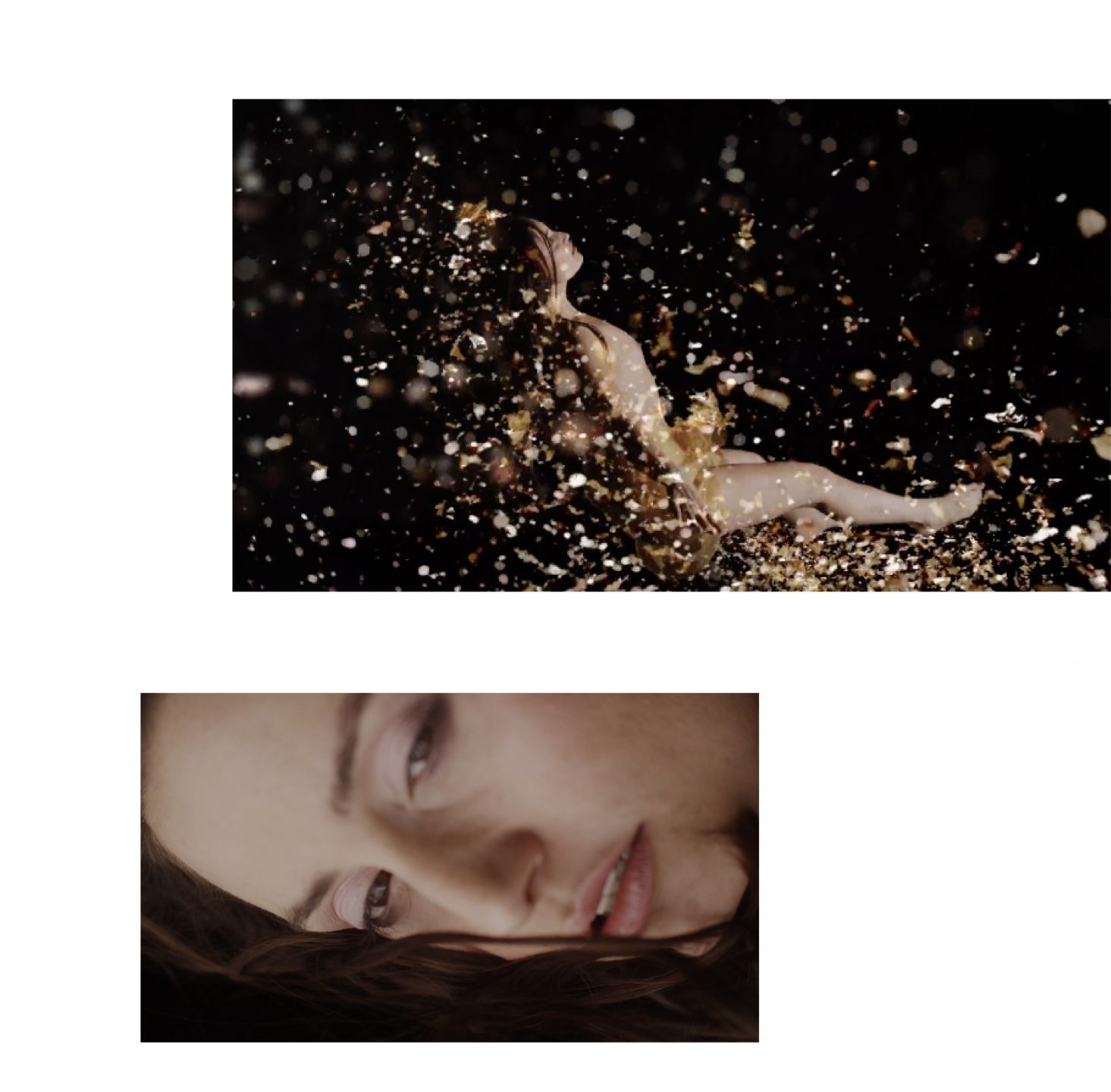 “She’s being rescued—there’s a state of betrayal and abandonment, so I was very interested in expressing that sort of in the fall,” Romanowsky said of the film, which premiered exclusively on VF.com. 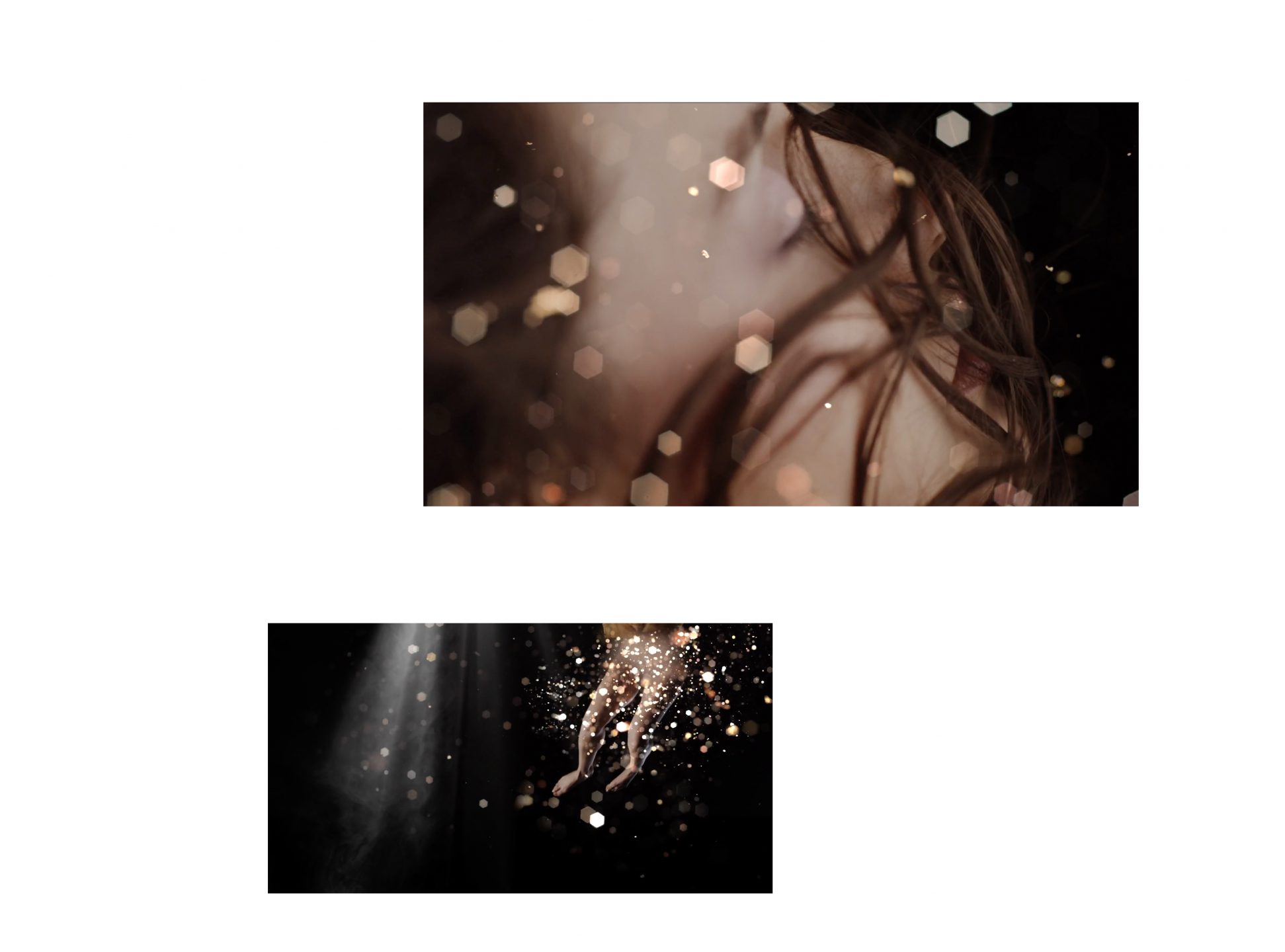 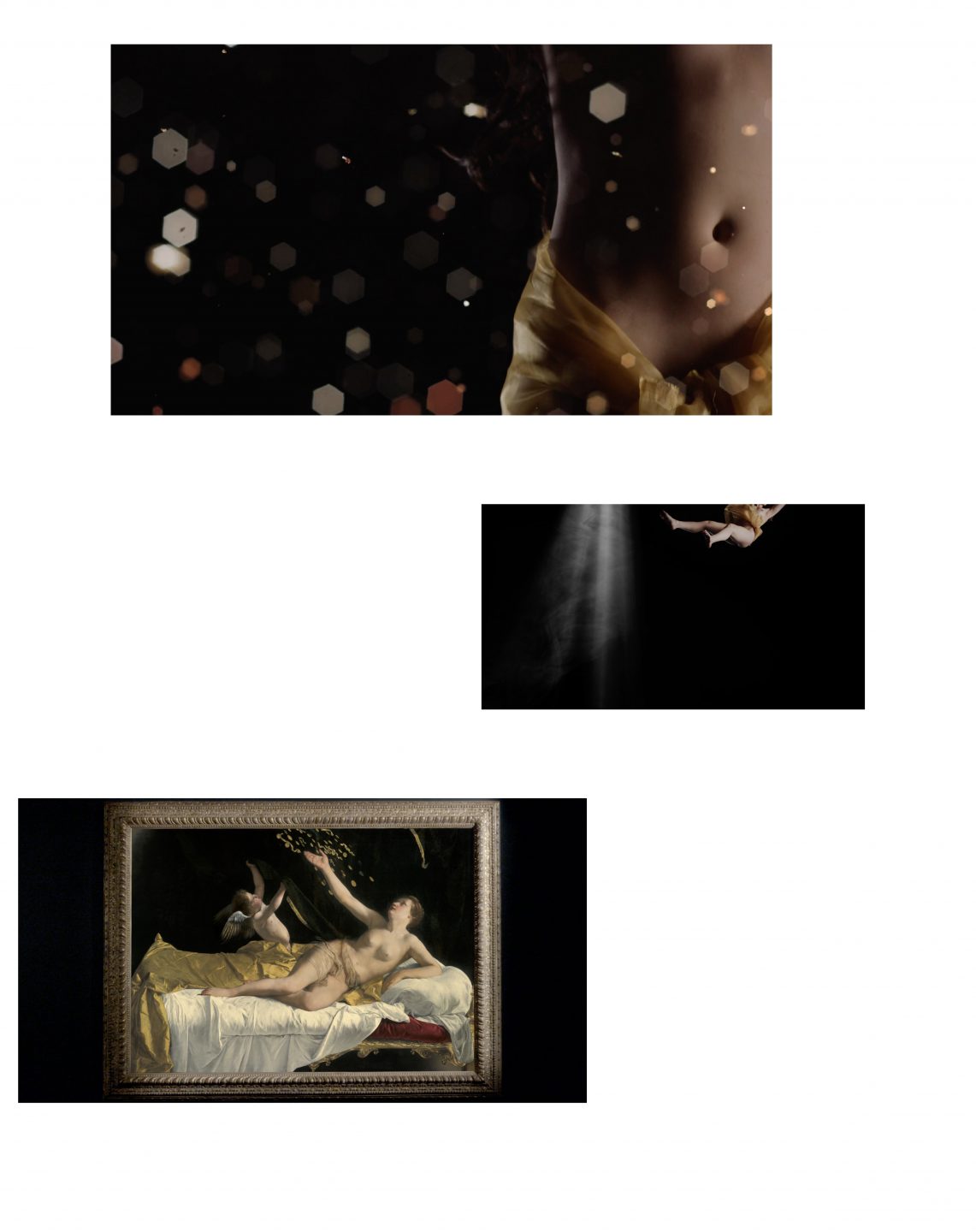