Comedic short film, For Your Consideration asks whose Hollywood agenda are we being manipulated by and who’s pulling the strings?

In an unholy fusion of wokeness and cluelessness, three entitled young women meet up to make an awards-worthy film; they build a narrative from the high perch of their privilege and almost give a voice to the voiceless. 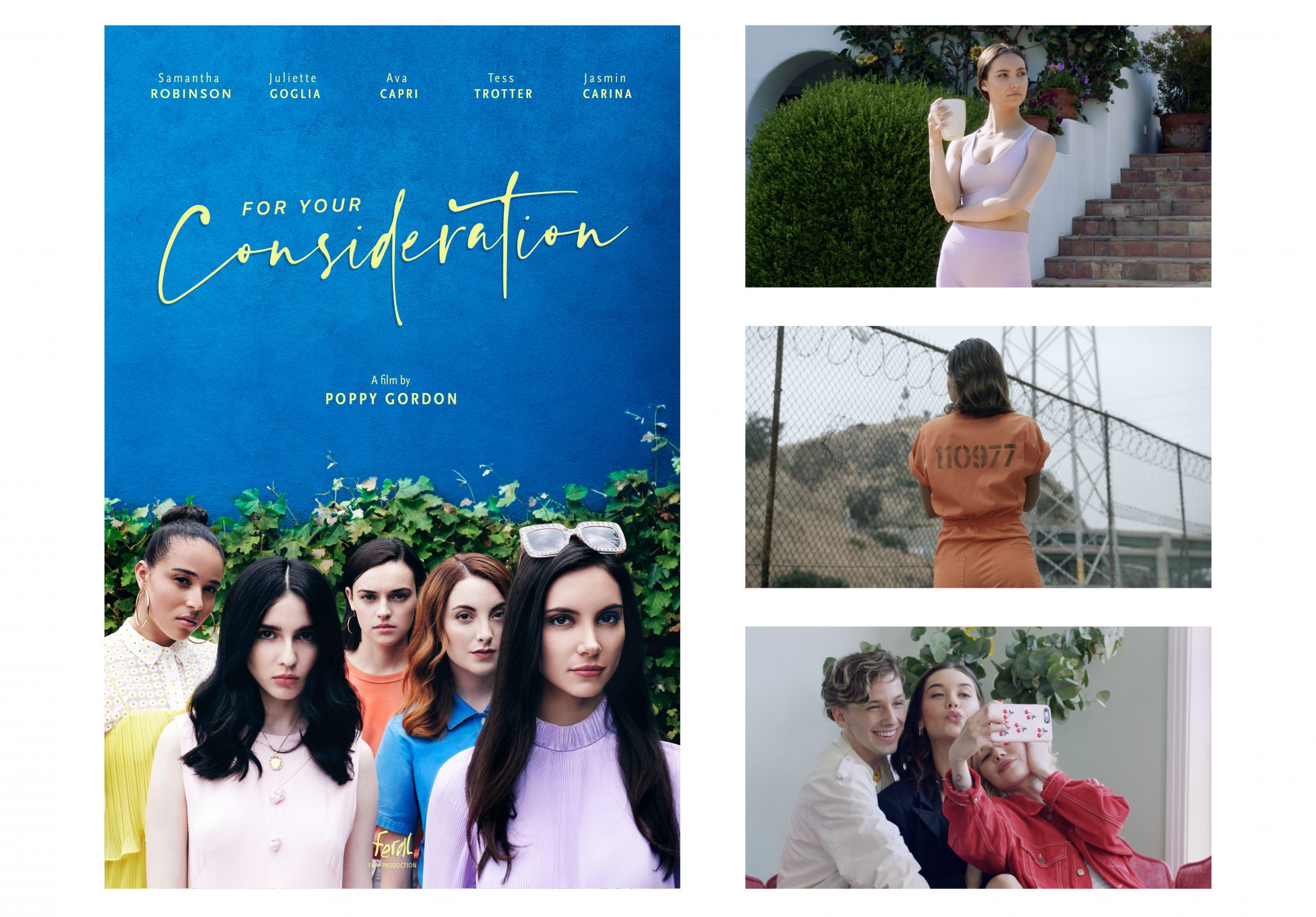 There is so much that unheard voices have to contribute to popular culture and, hopefully, Hollywood’s recent empowerment efforts are the start of real change. But why does it feel like we are only being “allowed” a voice? Why does representation feel like “representation?” My film satirically distills the filmmaking process into a single conversation. Over lattes and cappuccinos, the privileged few riff on society’s inequities to decide who gets to be seen and heard. And as our characters pat themselves on the back, the audience is left to question their own entitlement.

With my For Your Consideration, I want to challenge the existing power structures of popular culture. As a female filmmaker working with Mexican- American screenwriter (Aldo Arias), I believe it’s absolutely essential to hold a magnifying glass to Hollywood’s representation efforts. It’s the only way to ensure that our stories aren’t co-opted solely for the profit of the gatekeepers. By inviting introspection — in addition to action — we can keep empowerment from becoming tokenism. 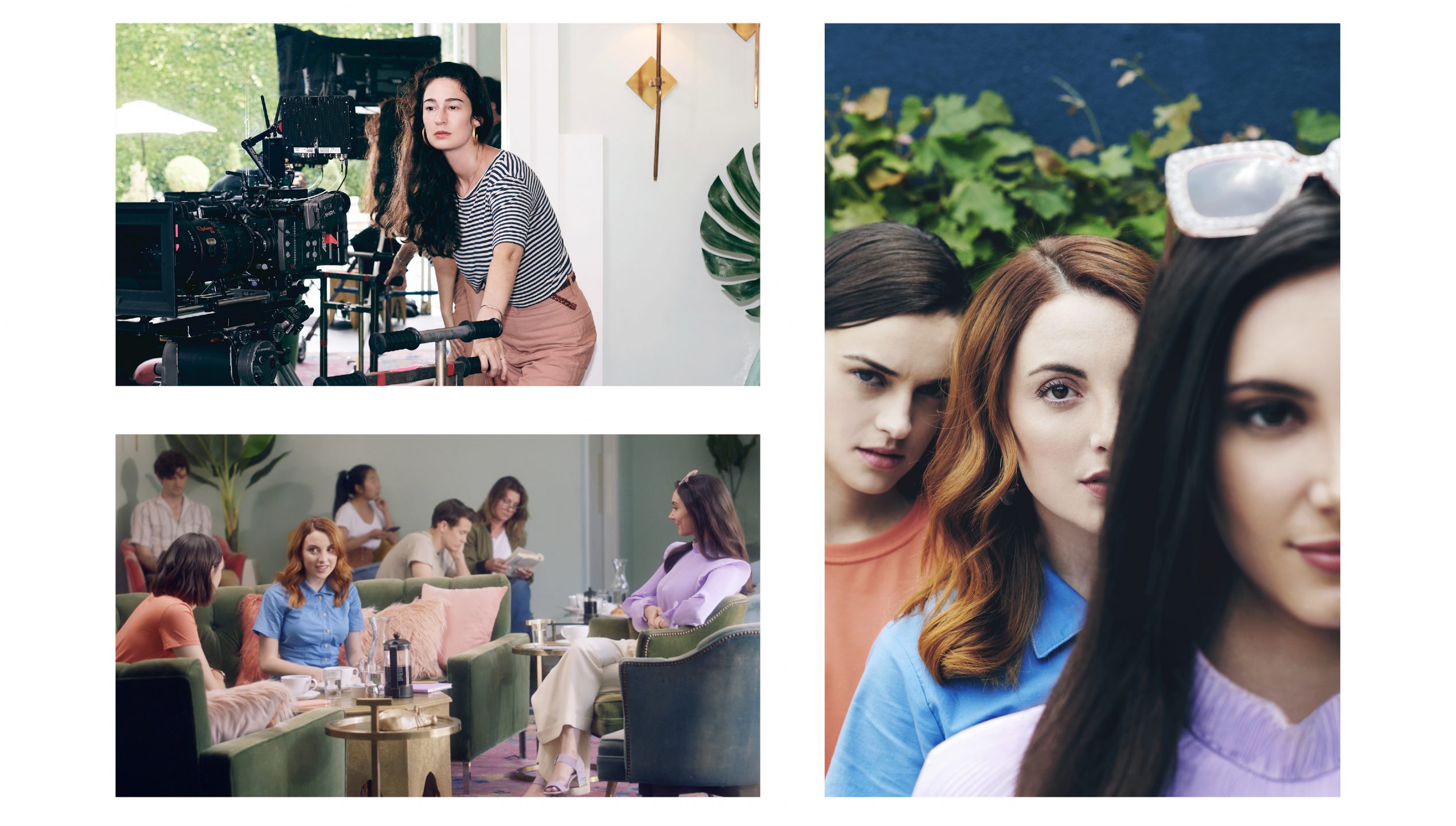 From concept to completion Poppy Gordon with the support of feral handled all aspects of the filmmaking process treating it as one of the many campaigns we’ve had the pleasure of developing. With our knowledge of design, social media and creative direction we were able to create a provocative, visually, and mentally stimulating film that enjoyed great success on the festival circuit.