TV2 – ALL THAT WE SHARE
Asger Leth and Danish TV 2 remind us to look beyond the prejudice in this digital spot. “It’s easy to put people in boxes. There’s us, and there’s them” begins the video, called All That We Share. In its first week alone, it went viral and was viewed more than 14 million times, making the rounds of Huffington Post, Mashable, and more. 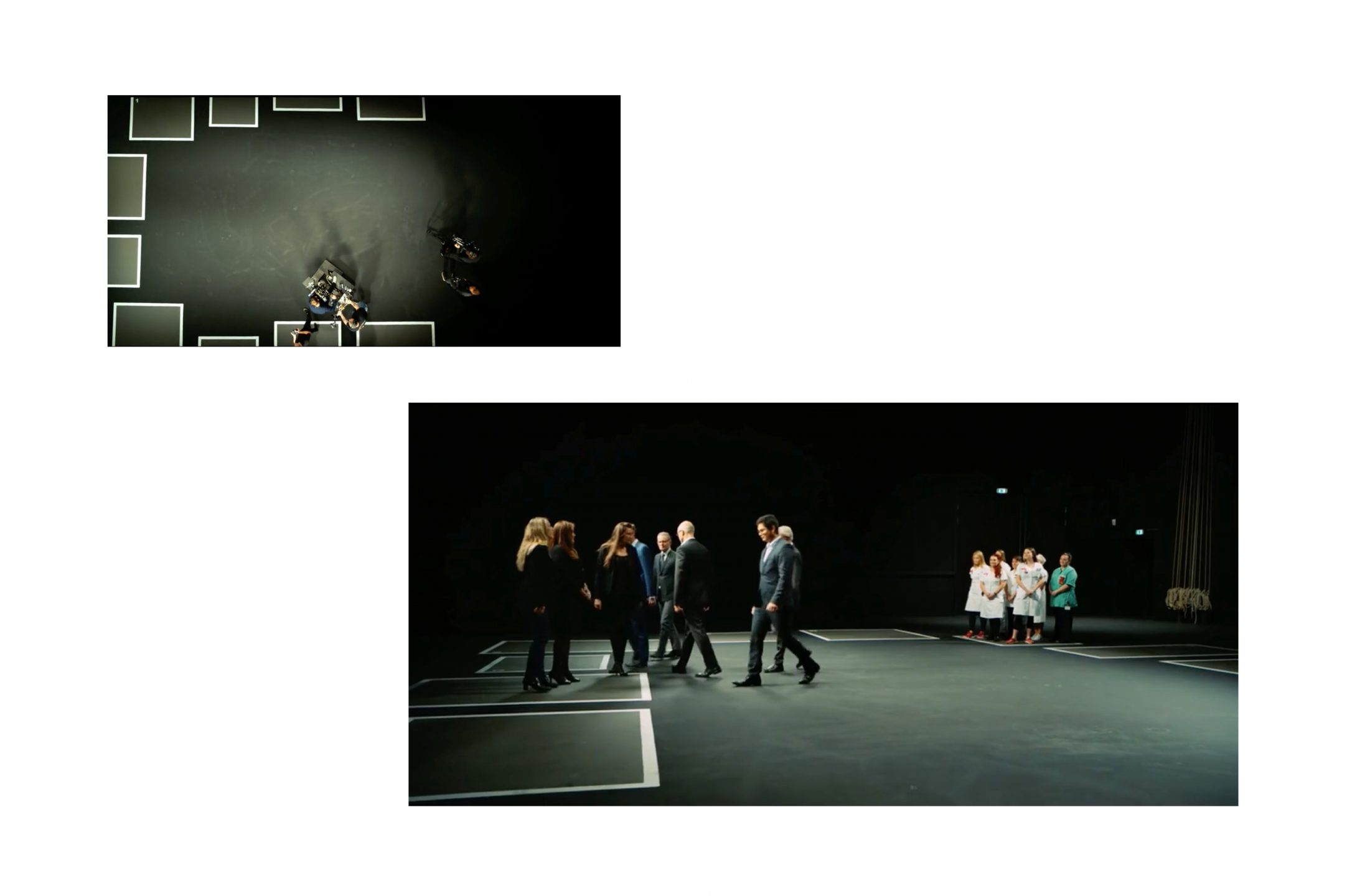 Leth’s questions range from “who were the class clowns” to “those who feel lonely” to those who “had sex in the last week”. The effect, in the end, is one of unity and compassion, as people from different groups gather in the middle and discover their similarities; or show their compassion for those who are different.

Even though it’s a staged production, the video’s sense of authenticity cannot be questioned. 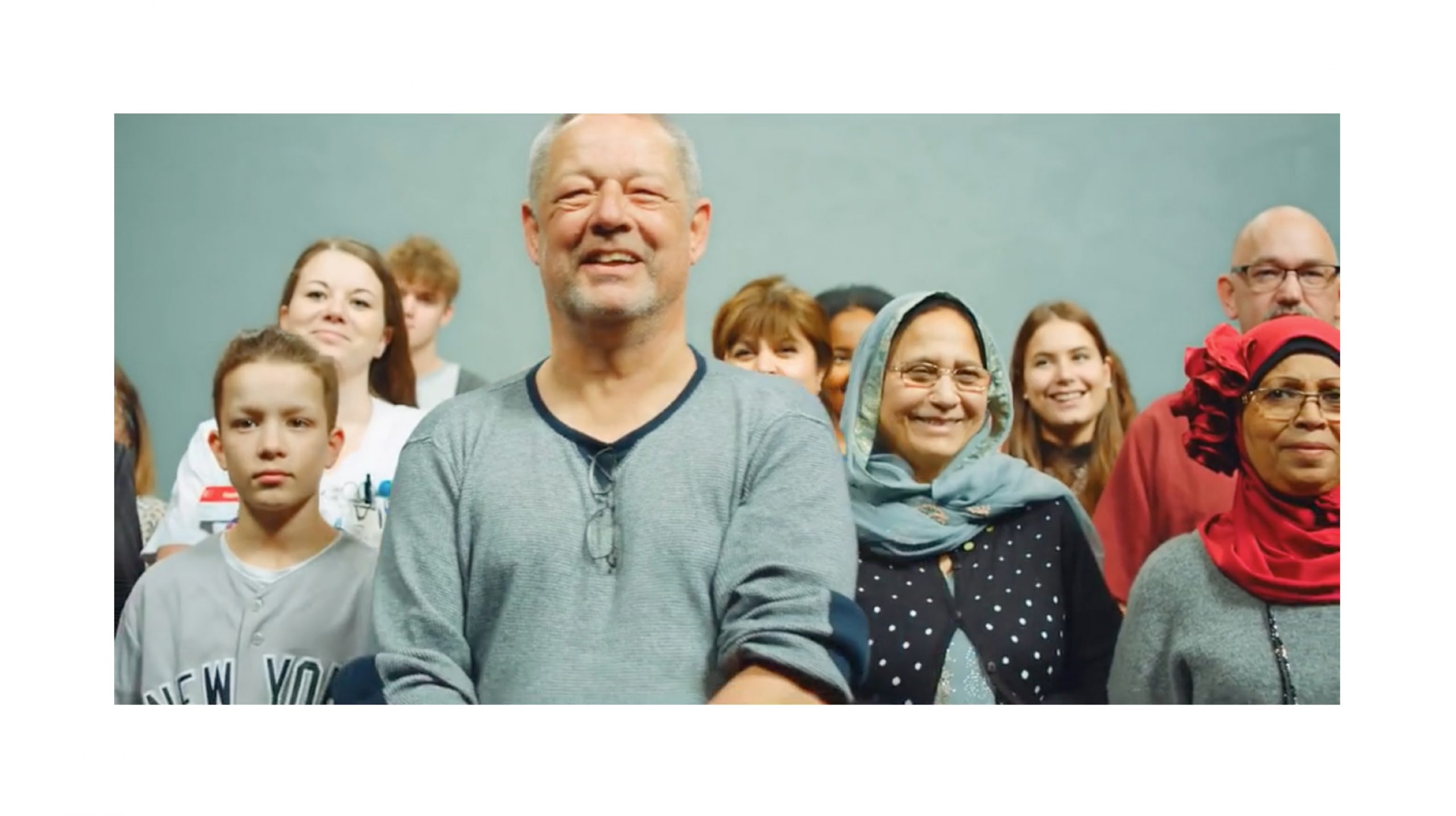